„As best action director, the Babelsberg stunt specialist Armin Sauer was recently honored with the Indian "Star Screen Award 2016" for "NH 10" (India 2015, director: Navdeep Singh). Sauer developed all the action scenes with the actors and their doubles.”

„Since 1994, Sauer, who grew up in Cottbus, has been involved in more than 180 feature and television films and series as a stuntman, stunt driver or coordinator. His filmography includes international productions which were shot in Babelsberg, including "Duel - Enemy at the Gates" (2001) or "The Bourne Supremacy" (2004). ” 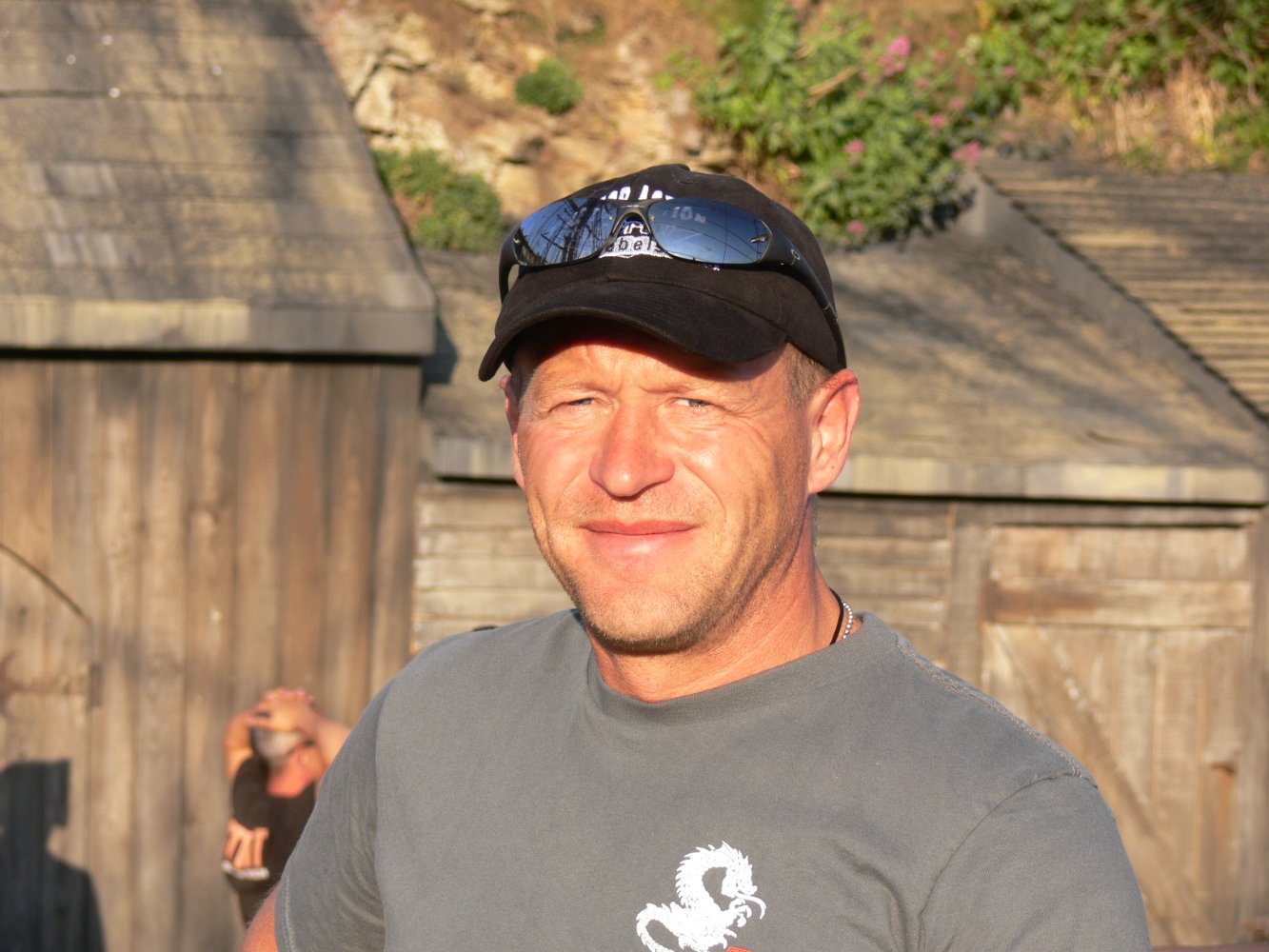 „It started in 1993. Friedhelm Schatz, managing director of Filmpark Babelsberg GmbH, had the vision of combining the elements with each other and allowing them to interact, live in a spectacular action show. For this purpose, Schatz got the most experienced stunt coordinators, stuntmen, pyrotechnicians and directors, including Armin Sauer, chief of the Stuntcrew Babelsberg.

„Sauer, who has performed several thousand stunts and enjoys an international reputation as a stunt coordinator, already had a feeling for what audiences excite in a live show . He came to Babelsberg to stage the first stunt show for the newly founded Film Park. The result is one of the most breathtaking live shows in Germany - oriented on international action films.”